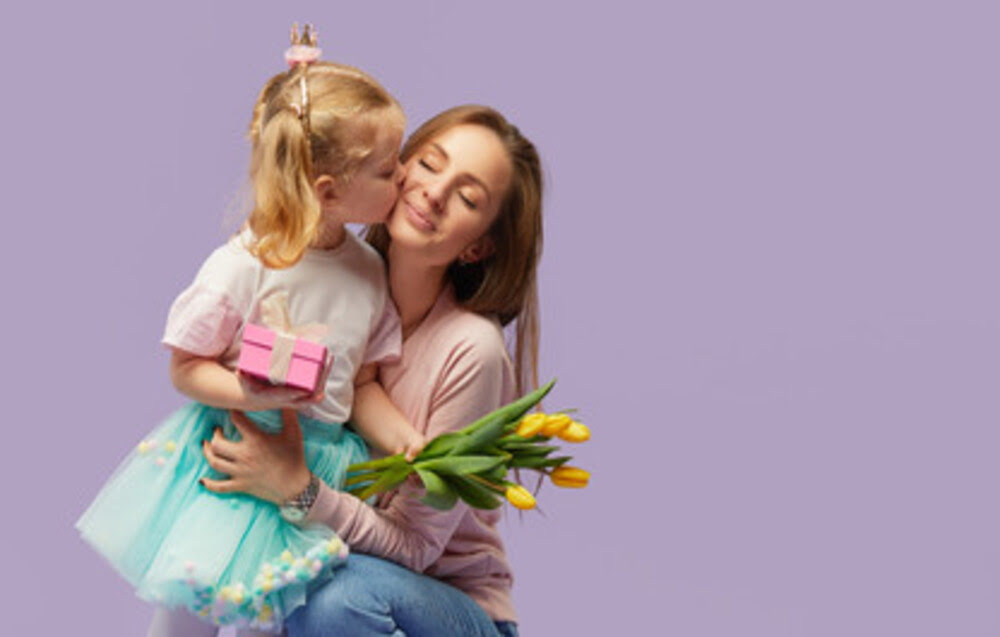 “Having a baby changes your life.” Everyone says that but it doesn’t really mean anything until you have your own precious little bundle of joy, tears and well, a whole lot more. We’ve asked some mums to share their stories of new motherhood and hope they will inspire you as much as they have us. This month, celebrated writer Anita Naik, shares her feelings about her new life as a new mum with baby Bella.

Before I became a mother, I worried all the time. I worried that I didn’t know the words to nursery rhymes and that my tone-deaf voice would make my baby cry. I worried that dirty nappies would make me feel ill and on my sick days (of which there were plenty) I worried that my nutritionally unbalanced diet of cheese sandwiches would hinder the development of my baby’s brain. On my more neurotic days I worried about how having a baby would mean living in a mess, becoming brain dead, and turning into someone new. Yet most of all I worried that I wouldn’t make a good mother and as a result my child-to-be would spend her adult years , complaining about how I ruined her life.

Then I became a mother and suddenly I stopped worrying about what might be and started worrying about how I was going to survive on zero sleep with no time to brush my hair, never mind wash it. Then a strange thing happened, after months of worrying about everything and more, my baby turned round taught me something and that was simply how to live in the moment. By enjoying everything she comes across she showed me that it’s pointless to worry when food falls onto the floor, or milk literally gets spilt and that it can actually be quite funny when things are going drastically wrong.

As for being brain dead, that’s a lie. Motherhood doesn’t kill your intelligence but puts you in the Olympic category for new skills and multitasking. In just 10 months I have learnt how to change a dirty nappy in the dark, how to sing the same song over and over while driving at 60 mph, and how to feed a baby, type an email and talk on the phone all at the same time! What’s more, despite my love for my daughter I am still myself! I still think the way I thought before, I still act the way I acted before, and on thin days I still get into clothes I fitted into before. I haven’t radically changed my views on child rearing and still believe consistency is the key to good behaviour, and routine is the key to happy kids and I haven’t lost my sense of humour (though my husband would probably dispute that).

What has changed is I now automatically put someone else first and as a result I am less selfish, less prone to dramatics and less likely to spend endless hours worrying about things that aren’t real. As a result my life is strangely easier. What’s more despite my anxieties about being a bad mother, I now realise that you can only do your best and that’s more than good enough because your baby won’t care if you can’t sing a note, or your cooking stinks or you forget to put the cover on her stroller when it’s pouring with rain – all she wants is you, and let’s face it that’s something that you can always give her.