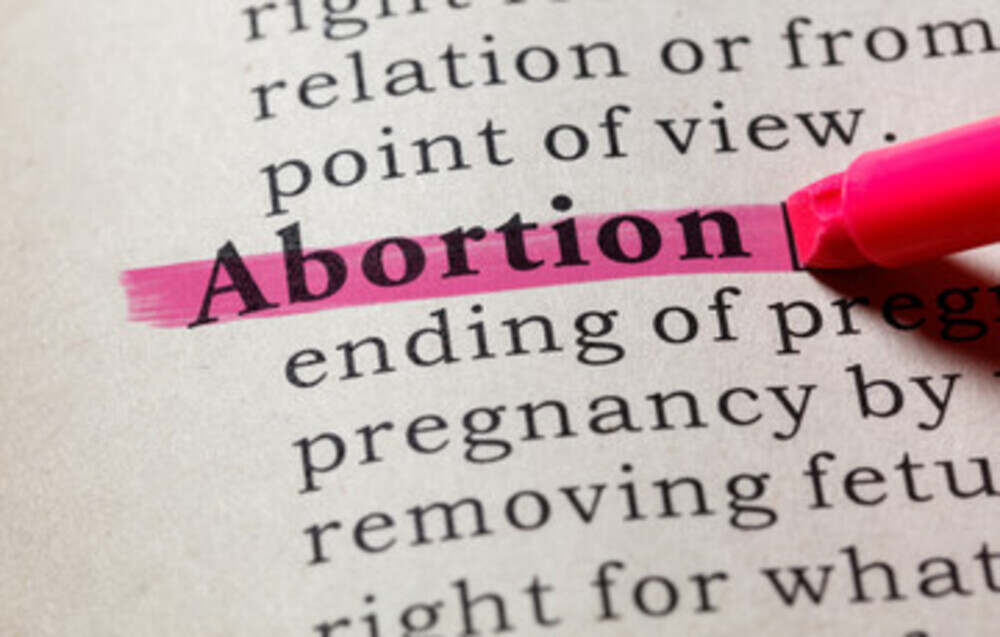 My husband and I were shocked when we found out I was pregnant. We’d been seeing each other for a few months, and weren’t ready to say the least. But we pulled through and now have an amazing daughter that we couldn’t be without. It’s been a struggle by no stretch of the imagination, but seeing her face, her smiles and hearing her little laugh has made it all worth it.

We’d built ourselves up so far from where we’d started, finally starting be able to afford nappies at the end of the month (!). Then I missed a period. We were happy, excited even. Then the realisation of everything that had yet to happen again hit us. I’d have to give up working, we’d have another mouth to feed. It wasn’t just going to be an exciting pregnancy – there was going to be another baby at the end of it. And we could barely afford this one. I know there will be many scornful readers, thinking, “Why have children you aren’t ready for?”  – “another mouth for the tax payers to feed”. I’d like to point out that we have never claimed or received any child benefits, other than the £20 a week Child Benefit payments. We spent a harrowing three weeks thinking about everything; I kept looking at my daughter thinking how much I’d hate myself if I couldn’t ever provide the things she needed. Falling short at the end of the month may have been fine for us before she was born, but it’s not something that I can ever allow to happen again.

So we made the decision to terminate.

My body had already started doing everything it could to protect the little grape in my belly. It had a heartbeat. And my husband and I were making plans to kill it. Between my early scan and my appointment at the Marie Stopes clinic, I hated myself every single day knowing what I was doing. I’d look at my daughter and imagine that what I was actually doing was killing one of her. I’d go to the bathroom and cry during my lunch break at work. Because I’d made a choice to abort a baby. But I’d also made the choice to prioritise and provide for the baby we already had.

The appointment itself was fairly straight forward, and the staff at the clinic were very supportive. Being in there, I almost felt normal. Felt like what I was doing was okay. I first went into a room to have a scan done, until that point the realisation of the situation’s imminence hadn’t hit me. Then the nurse’s words: “Yes, I can see it”. Was there more than one? Would it have been a boy? Would it have been a girl? Would our daughter have made a wonderful bigger sister? My mind started racing at 1,000 miles an hour. Then I took the first tablet, the tablet that they explained would stop the foetus growing within half an hour. I counted that half an hour minute by minute. And when it was over, I knew. A part of me shut off. We went back a few hours later for the second part; I took four more tablets and was advised to go home and relax.

What followed was a little uncomfortable, lots of bleeding. And two days later a grape sized lump came out as I was walking home. I don’t know exactly what the little lump was for sure, but my heart told me that was exactly what my body had been trying so desperately to protect all of this time. It was over.

I still look at my daughter sometimes and wonder. I’d have been a little over 3 months pregnant by this point. And it still tugs at me when I stop to think. I hate what I did. But if I could go back in time? I’d do the exact same thing all over again. See that’s the thing about being a mum – you’ll hurt yourself a million times over. But it’s all worth it to know that your baby will have everything. Anything, to keep your baby smiling.