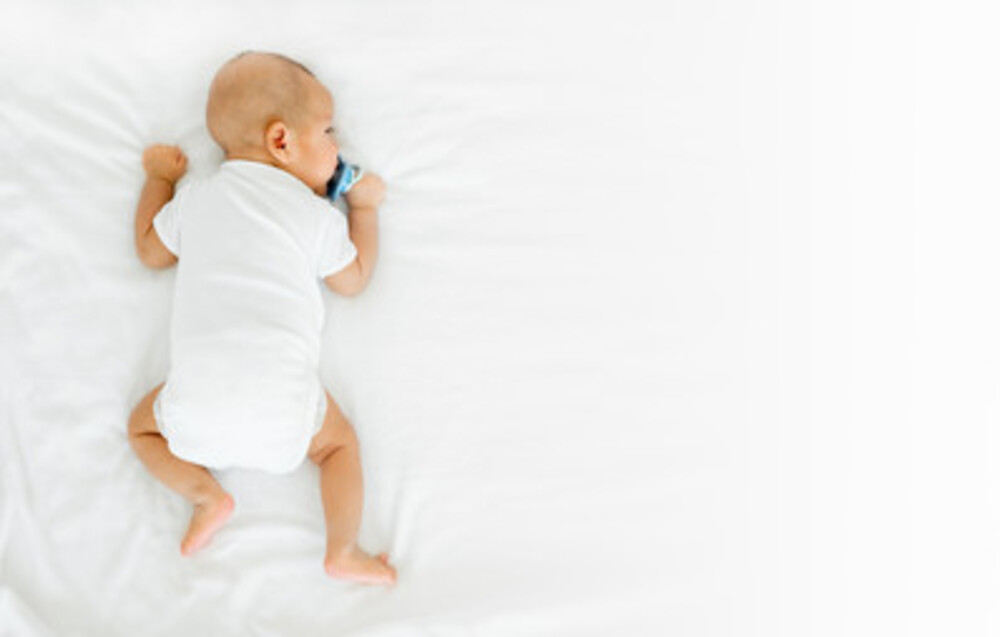 It’s hard to believe that the baby is seven weeks old already. It’s even harder to believe that it’s taken that long for life to settle down again. I’d forgotten just how much a tiny person can disrupt your life. And so we enter the storm after the calm. Now the phone has stopped ringing and the visitors have tailed off… now we can be a family again. Now I can take my baby in my arms with my toddler on my lap and my daughter by my side and we can laugh about the journey we’ve been on.

After my son was born, I struggled to feel like a ‘normal’ mum. There was no calm after that storm and the winds are only just dying down now. His birth was so emotionally and physically difficult for us and his arrival took us all by surprise. He wasn’t well for a long time after he was born and it had such a great impact on family life for a long time. And this is where I come to the calm after the storm- his storm.

My son was put onto Ranitidine at the age of 8 weeks. He had been diagnosed with reflux five weeks previously and we had been through the mill with different remedies and medications. First we were given infant Gavison which made him constipated and scream in pain. Next we tried Colief which worked to some extent (we were unaware at the time that he was also lactose intolerant so the Colief helped with that but did little for the reflux) but still the screaming continued. Finally, my son was referred to the hospital and we were given stronger medication. He was also prescribed Domperidone to act as an anti-sickness drug.

We were told that he would probably be able to stop taking the Ranitidine by the time he was 12 weeks old. But the goalposts kept moving. Perhaps he would be better by the time he was sitting up more? Or maybe by the time he was walking? Surely by his first birthday then? How about his second? All of these milestones kept appearing and there were no signs of his body being able to cope without the medicine. There was talk of specialists in the city and surgery at the age of 5. It was all too much.

At the age of two years and three months, my son no longer takes regular medicine. We have weathered that storm and we’ve come out the other side. He is happy. He is healthy. We are calm.

*This post is only my experience and does not reflect medical advice. If you are concerned about your own or the health of another, please speak to a doctor. Always check with your GP before giving a child medicine.