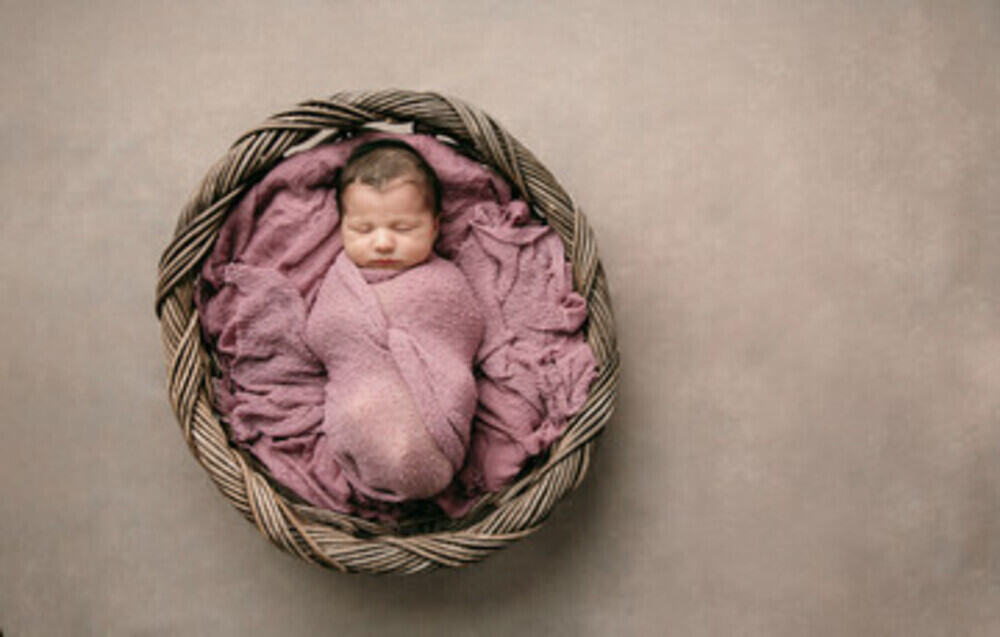 Before I was pregnant with the Boy swaddling a baby was something I had never heard of (I realised after being pregnant and having a baby that there were a lot of things I had never heard of!) however I read about it and thought that I would wait to see if my baby needed it. And they did. I swaddled both mine from day two or three when it became clear that they wouldn’t sleep happily without the comfort of being bound like an Egyptian mummy. I understand they were all snug as a bug in a rug in the womb. You’d have thought they’d make the most of their new found freedom, but no, they both preferred being wrestled into a contraption that only Houdini and very wriggly babies can escape from.

It took both mine from spending 20 minutes in the moses basket to sleeping through the night and only waking for feeds. The times when both swaddles were dirty due to leaky nappies or sick left me and the Man in a state of panic and rushing round every baby shop in a ten mile radius to see if we could find a replacement. I have never been able to swaddle with muslins or large blankets so we used  the summer swaddling which have velcro on either side and is difficult for them to undo (while they are small!)

Of course, the little angels don’t like you to get too used to anything because at ten weeks and twelve weeks respectively the Boy and Baby Girl woke up around 5am with one arm poking out the middle of the swaddle as if to wave hello. With the Boy I hadn’t considered this problem so I quickly googled “how to deswaddle” and opted for the gradual deswaddling method.

For the Boy this worked within a week and we had no interrupted sleep. Baby Girl has been a different matter completely. I tried the Gradual Deswaddling method which didn’t work and after one awful night where she screamed when she was unswaddled and screamed when she was swaddled I decided to go cold turkey to see if that was a better option for her. The first day she needed to be fed to sleep (which she never really wanted before) for her naps and they were very short. The first night was surprisingly good, waking at 4am and 5am but then sleeping until 8am. I thought we were on our way. She wasn’t having any of it! The next night she would not settle between 9pm and midnight so I eventually gave in and swaddled her and she slept soundly until 8am. I was loathed to go back to swaddling as I could tell she was getting ready to roll over and babies should not be swaddled once they can roll but I was at a loss. It seemed that at night time she was in a deeper sleep and could possible cope deswaddled but for her naps she really needed it. So we did the Modified Gradual Deswaddling method (and yes, these are made up terms for

which I am bagsying a copyright!) using the  summer infant SwaddleMe Graduate.

This works on the basis that night times are deeper sleeps and therefore less likely to be disturbed by flailing arms.

This is a slower method but Baby Girl seemed to manage fine with it after the cold turkey method went in the bin and didn’t actually wake unexpectedly at night, although her long nap was considerably shorter. I wonder if the two unhappy days she spent cold turkey helped but I will never know.

All in all I don’t regret swaddling my children as I think it helped them and us get some much needed sleep in the early days and although it can be a challenge to deswaddle them if you try one of these methods and are consistent I think you can get there and please also read this post from Emma and three regarding How to Swaddle Safely and remember overheating is a risk for young babies so check your room temperatures and dress them accordingly. Both of our children wore a long sleeve babygro, a SwaddleMe wrap and a 2.5 tog grobag in a room which is 18 – 20 degrees.