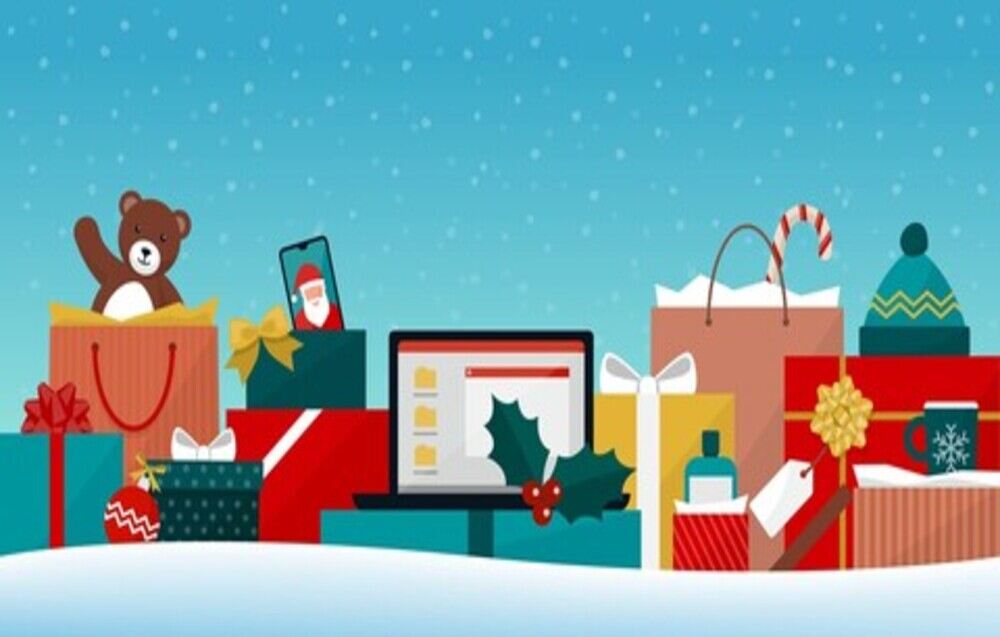 So, who’s done all of their Christmas shopping? Anyone? Ok, who’s started? I’m sure some of you are super organised and have all of your presents bought, wrapped and hidden around the house, or, if your children are old enough to resist, out on display under the tree, tempting them to sneak downstairs in the early hours of the morning for a good shake. But I digress. If you are one of these super organised Mums, then I salute you. A friend of mine, who has just had her second child, told me she ‘started late this year ‘ and that she wasn’t quite finished. This was in October. Just so you know. I’m organised, yes. But not that organised.

However, if you’re one of those who wait until the week before Christmas, or even one of those make-a-mad-dash-around-the-nearest-shopping-centre-on-Christmas-eve (just writing that raises my blood pressure!) types, then this list is for you. I have only two more Christmas presents to buy and those are for people I probably won’t see until January so I’m not too worried. Here’s how I organised myself:

That’s it! Now that we’re in December already it may be a little late for some of these tips but if nothing else, I swear by carrying the list around and referring to it often to keep in mind the people you’re buying for and what you might/will get them.  I’ve picked up a few things while out and about just because the list is always close by and I’ve seen something that fits. And I haven’t even gone proper ‘Christmas shopping’ yet… I’m not sure that’s even possible with a toddler in tow, I’ve certainly not managed to spend more than an hour round the shops and as for browsing…!

So, all I have left to do now is decide what we’re eating on Christmas day and who’s cooking it. That’s right, although I’m pretty organised with my present buying, as for what we’re actually doing over Christmas… Well, I’ll let you know!

*Disclaimer: It may be a little optimistic to say these tips will make your Christmas stress free! Hopefully they will help. A little.
** Mushroom is not his real name. In case you were wondering.

* Babyhuddle loves to see your lists, especially at Christmas time! This week we held a list challenge and the topic was “Top Ten Baby Toys. Here are three of our favourites, complied especially to help you finish your Christmas shopping.