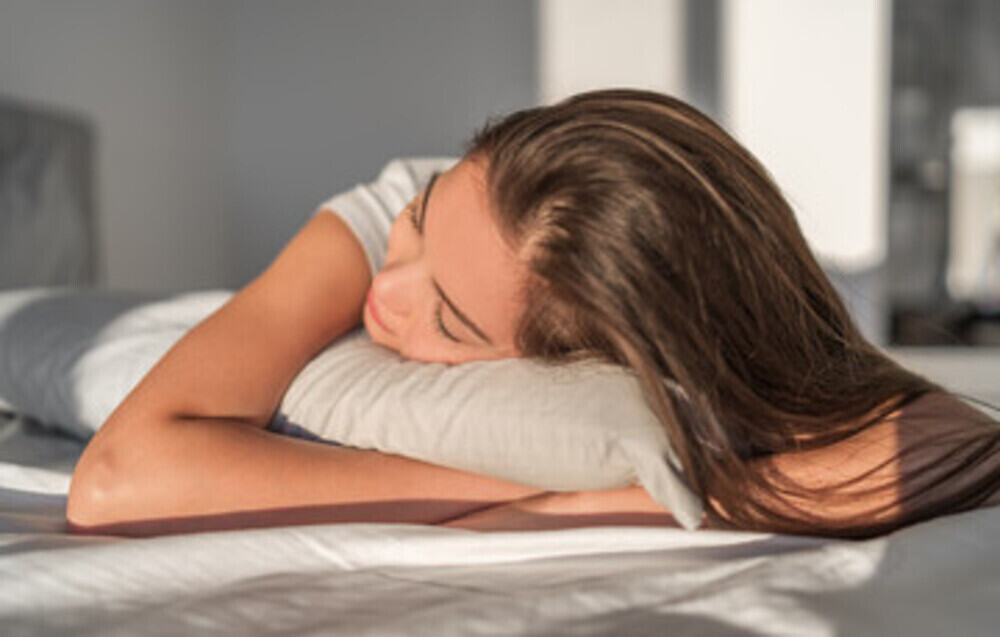 Each and every parent has has today’s issue in common at some point in their parenting journey, and any that claim otherwise are not being truthful. For some, sleep is like an elusive prize- we go to bed literally dreaming of a full night’s sleep but it never really materialises. Other nights we do get a full night, but it still never seems to be enough. Whether you have perfect sleeping patterns or not, the chances are high that your little ones’ sleeping habits have been the topic of conversation at some point or another. Today’s guest post is asking for advice and tips on sleeping patterns so let’s join force here and share the little nuggets of wisdom we’ve learnt over the years…
Way back in the mists of time when I had but one child, and a relatively high powered career as a programmer with a large high
street bank, we had a very rigid routine. As a result of that Big slept through the night from around six months, napped well during the day until about 18 months, and I couldn’t really understand what people were going on about when they complained about children with poor sleeping patterns. Fast forward a decade and a bit to life as it is now with four children, including a toddler and a baby and poor sleep is the bane of my life.

The biggest problem is getting everyone to bed. I’m a natural night owl, and I’m not fond of early mornings. So if we’ve had a poor night with multiple night feeds, given that we don’t have school or fixed work hours to drag us up in the morning, my tendency is just to turn over and get a bit more sleep. I think the littlest children share this as both Smallest and Tigerboy always seem to sleep best from about 7 til 10 in the morning. The problem with this pattern is that come evening, nobody is tired, and no one wants to go to bed, so if I let it go on, we end up nocturnal.

Now, I’m not saying there’s anything wrong with being nocturnal if you actually are an owl, but it’s a problem for a human. And in the winter we end up missing out on several hours of daylight, which I thinkcompounds the problem. I know all the advice about a good calming bedtime routine and all that, but with the bigger children having evening activities several days a week – Scouts doesn’t finish til 9.30 on a Monday for example, it makes having our sit down meal and quiet evening rather difficult. I have started to make sure I build in a bedtime story – we’re reading Paddington at the moment – which is helping once I’ve actually got children into bed, but it’s the getting them to that point that’s the problem.

The bigger children are just as bad – even though I send them to get ready for bed as soon as we’ve eaten it can take several hours to get them to stop crashing about. Take last night – I was speaking sternly to them at 10.45 as rather than sleeping they were competing to see who could be most irritating. At least, I think that’s what the competition was.

And then it’s a matter of finding the willpower to wake them all up in the morning – if I’m tired, which I invariably am, and they are all peaceful and quiet, the temptation to leave them to it is immense. Like right now – I’m writing this up at 9 in the morning and all four of the children are still sleeping. Do you know how difficult it is to find quiet in a house of four children? I’m loathe to disturb it!

So, what I want to know, is how do you sort out sleeping patterns? For anyone from a baby up to a teen. Do you accept night owl tendencies in your offspring, or would you be putting your foot down and dragging them up in a morning, regardless of what time they’ve managed to drift off the night before? Looking forward to hearing what you’ve got to say on the matter.

If you can help our mum work out a realistic plan to help with sleeping patterns, we’d love to hear from you! And it’s not too late to help our working mum either. She’s asking for advice on  coping with returning to work after her second child and her advice post is due to go live tomorrow.