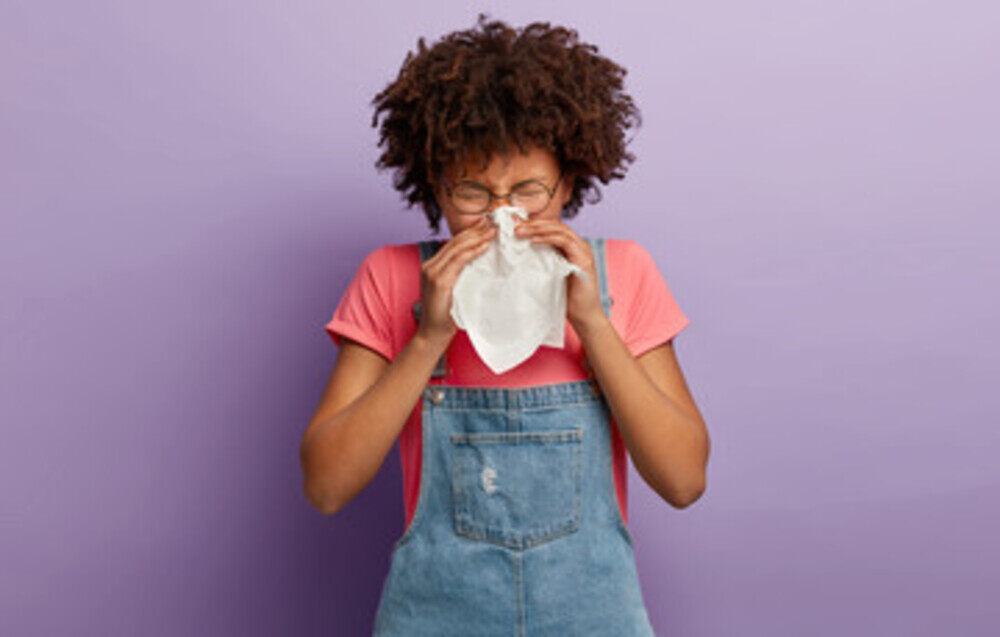 When Chase-Manhattan lender David Givens began to feel some of the early symptoms of the flu – fatigue, muscle aches and pains (not from exercise), and a slight fever – he had no reason to expect he’d be, as he put it, “amazingly better within 2 days” because of a flu home remedy.

Fortunately for him, one of his basketball-playing friends, the author of this article, is a Chinese medicine acupuncturist and herbalist. When he called me about his symptoms, I recommended he take a modern Chinese herbal flu home remedy called Honeysuckle & Bupleurum (pronounced Boo-plur-um).

It was also fortunate for David that I edit the work of a well-known Chinese Medicine translator, Philippe Sionneau. Sionneau’s book (published in France, but not yet in English), Modern Chinese Herbal Formulas, contains a bevy of home remedy solutions that marry ancient wisdom with modern-day pharmacology (drug actions). According to the research, all 12 of the traditional Chinese herbs in the Honeysuckle & Bupleurum flu home remedy have either antiviral or antibacterial actions.

For most people, the flu is a miserable two-week inconvenience. When you get sick, you miss work, you’re less able to fulfill your responsibilities, you feel horrible – fun is out of the question – when you do begin to feel better, there’s a backlog of things to catch up on. You may start the catch-up process before you have your energy back, thus ensuring more fatigue, and prolonging your recovery time.

Givens summarizes his experience: “I was leaving for my brother’s wedding back East. Within 2 days of starting the flu home remedy, I felt amazingly better. I didn’t feel it right away but by the end of the 2nd day, my symptoms were gone – it was a total turnaround. I started taking the herbs on Wednesday, and left Friday. I didn’t feel any symptoms at all during the weekend.”

The influenza virus can be life threatening – it kills about 36,000 people (mostly over age 65) each year. For employers, it’s a major loss of revenue and productivity. The New England Journal of Medicine reported in 1995 that it costs employers $3 to $5 million annually. We don’t yet have a study to verify it, but my and other herbalists’ observation is that a flu home remedy like Honeysuckle & Bupleurum cuts cold and flu time down to 2 or 3 days. If every American employee used them, we’d save millions!

How do you personally stand to gain from this flu home remedy? David Givens felt better in 2 days, despite having to pack, fly across the country, and socialize away from home. Travel and overdoing it can stress the immune system, plane travel can irritate the sinuses, and David’s immune system had already been compromised by the flu. So, the herbs not only turned the tide, but also kept him healthy despite greater than normal stressors.

Givens adds, “There are so many side effects with over the counter remedies – your nose gets dried out and you get sleepy. There’s always a drawback you feel right away, whereas, with this flu home remedy, there wasn’t one. It’s a much cleaner change within body.”

If you’re not a licensed medical professional, as with many diseases, please don’t make your medical decisions solely on the basis of your reading and research – consult your medical doctor, and a licensed and trained herbalist/acupuncturist.