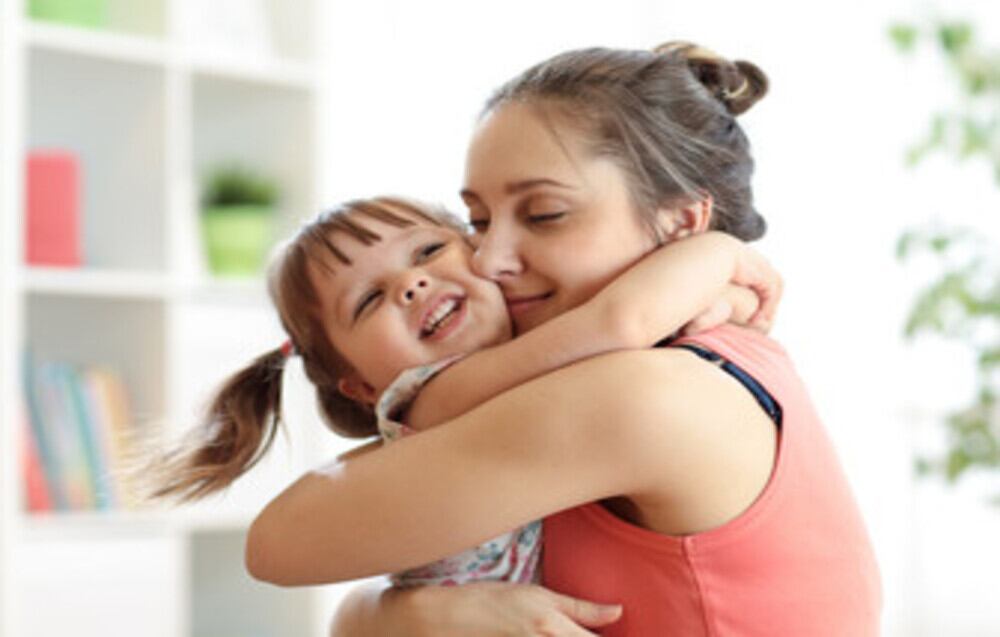 I have often heard the phrase about time being a great healer, but I’m no longer sure that I believe that. Since my son was born in December 2009, I’m more likely to agree that time simply puts more distance between you and what happened; time doesn’t always have the power to change the way you feel about things.

After my son’s dramatic entrance into the world, I struggled to accept what had happened; indeed, I struggle to accept him as my son at first. I was convinced there had been a mistake and often questioned whether he was really mine. He cried a lot- so unlike his sister- and I felt strangely detached from it for so long. The baby blues seemed to drag on and on and I really found it difficult to move on from his birth.

I saw a midwife counsellor who read through my birth notes with me, but rather than providing closure, I found it more upsetting than ever. I was barely sleeping, barely eating and barely functioning as a human being, let alone a new mother. I drifted through the first weeks of my son’s life without really knowing how I was able to even get out of bed each day.

My son did not sleep well. After months of broken sleep- at his worst, he slept for only 40 minutes at a time, day and night- I was exhausted and simply felt unable to go on. By the age of six months he was managing to sleep for longer periods, but I would spend this time awake, worrying and waiting for him to wake up. It was relentless- night after night I would lie there with my heart pounding and my ears on red alert. Some nights I would abandon my bed and sit up waiting for him to stir because I felt it was easier than trying to sleep and getting disturbed.

I was desperate to be a ‘normal mother’ and bond with my baby. I was breastfeeding, which helped, and I used a babasling almost 24 hours a day so that I could feel closer to him. My son was suffering from reflux, which also didn’t help, and the constant pressure I felt to ease his pain further added to the stress. In the days before he was diagnosed, I scoured the internet for remedies and products which I felt would ease his discomfort and so solve our problems. We used acot Wedge, which helped, and I constantly read parenting manuals and articles with the hope that I would find some answers. In the end, I became convinced that there was something terribly wrong with him, and this only added to my anxiety and insomnia.

I knew I couldn’t go on like this, so I went to see my doctor. My intention was to get a prescription for some sleeping tablets, since I was convinced all that I needed was to sleep. Instead, I was shocked when my doctor diagnosed Post Natal Depression. I hated that diagnosis- I didn’t want to be that woman and I felt it was really unfair. I was suffering because I had been through a traumatic birth, not because of chemical imbalances in my brain. The symptoms and the cause just didn’t add up, so I began to do my own research.

Via the  Birth trauma associations website, I learned about Post Natal Post Traumatic Stress Disorder and finally felt as though I was getting some answers. I didn’t want a label, but if I had to have one, this one fitted a lot better. Through the support given to me from the charity, I began to grow stronger and even started to write about my experiences. I found that my blog quickly became my therapy and I was amazed at how many other women contacted me to say that they too had suffered a traumatic birth.

Since writing my blog, I have set up  Maternity Matters, a site dedicated towards raising awareness of birth trauma; I have worked as a media volunteer for the Birth Trauma Association, giving an interview to the BBC in order to help raise awareness; written a book to raise money for the BTA and written several articles for both online and printed parenting publications. I find that writing about my experiences has helped, not only myself, but also others to realise that birth trauma need not be something to feel ashamed of.

I am now 35 weeks pregnant with my third child and looking forward to both the birth and life as a new mum once more. This time around, I am determined to give myself more time to adjust to life with a newborn and, in preparation I have invested in a Co-sleeping cot bed so that I can be closer to the new baby. I also intend to breastfeed and carry my baby in a sling once more as I know that this helps the bonding process immensely.

I have learnt more in the last two years than I ever thought possible, but I’m no longer sure I would change anything if I had the chance. My son’s birth was a horrific experience, but it is one that has made me stronger, more able to fight for what is right and more certain of the things that I want from life. Time has not healed the way I feel about his birth, but it has enabled me to overcome barriers. I’ll never be the same person again, but at least I like the new me at last.