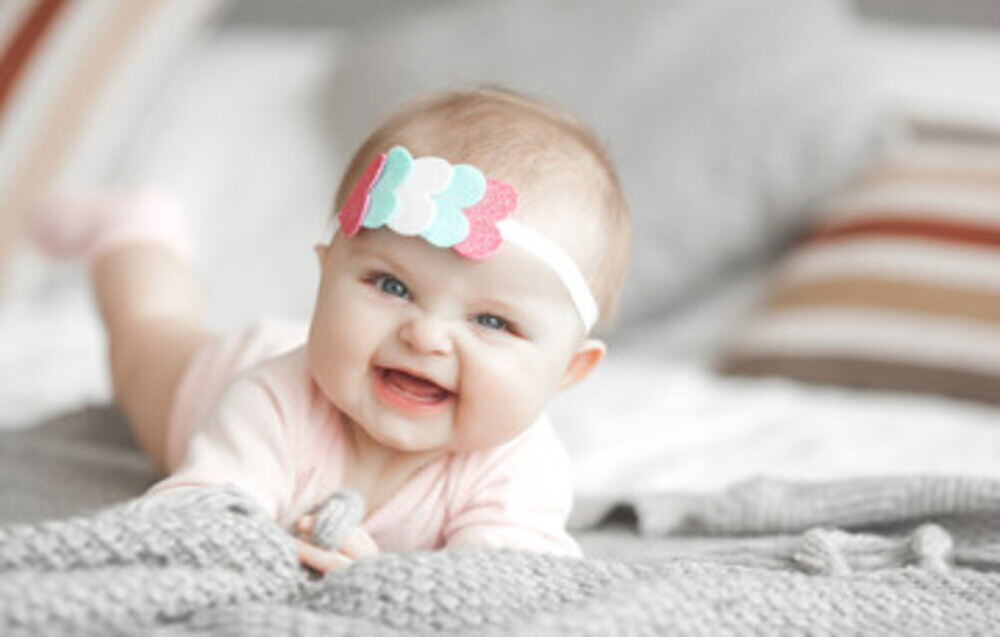 If I could turn back time…

…and no this isn’t some homage to Cher and her cannon straddling, leather trousered, tousled hair tossing song

Not that I’m some sort of genius now, I mean I probably forget more these days than I remember or learn but I certainly wish I had done some things differently.

I’m no earth mother, and I never would have been even with this new acquired knowledge, but I think that I might have thought twice before making some of the decisions I did

Yesterday as part of my children’s counseling training we looked at Attachment Theory, and it follows on from some of the work I’ve been doing at uni around child development, and I think it’s inevitable that you look at yourself and your parenting and in my case try/fail to not be too hard on yourself.

I keep in my heart that I did the best I could at the time with each of them, but I’m always aware that each of their experiences has been completely different, mainly due to whatever ‘mental’ space I was in at the time of their early years.

With Meg, a first time new mummy, post emergency section, full of post natal depression, fighting to bond, a true struggle that saw me at the pits of despair and back again

Lucy, a planned section, a mother in ICU whilst 8 months pregnant til she was 3 months old, depressed and anxious throughout, succeeding at work and failing everywhere else, a ‘falling down’ breakdown and a recovery, it’s truly been epic highs and lows

And Emma, another planned section, well this is much closer to the gift of motherhood that I would have liked for all my gorgeous girls, calmer, more together, a more intuitive kind of parenting

See many who know me might well begin their laughing right now, but I regret the routines I put my babies into, there I said it

The Queen of routine, regrets it

All my girls have been Gina Ford babies, mainly due to the need for a routine to keep me sane and give me something to cling to, that ‘someone’ knew what they were doing and I could just follow their lead, brought me so much comfort and security

I know all the reasons that people despise routines and I fought my corner regularly about why I thought they were the dream ticket, and at the time they were for me, but looking back now I really wish I had the confidence to follow my instincts, that I would have been ‘good-enough’ and known what to do. Looking back now I envy those that did.

I will NEVER be a routine hater and will always ‘get’ why people want to follow that, it certainly works, all my babies have been great eaters and sleepers, and there is a sanity that comes from following a tried and tested routine, part of what I hated about ‘routine despisers’ was the fact that for the most part they hadn’t ever even tried it, just read it, or not as the case may be, and made a decision on it.

For the record I NEVER left my baby to cry, and no my house was not some kind of ‘baby boot camp’ as was once implied, a routine gave me a well trodden path to follow and it was just what we needed at the time, but looking back I think a part of me will always regret not trusting myself enough to ‘go it alone’

As I looked around the room at the trainees watching the Attachment theory video, I noticed two of them who don’t have children, and imagined how amazing it would it be to have that kind of knowledge and insight BEFORE having your children, the video was at pains to point out that a ‘secure base’ for a child’s future emotional well being, comes from a mother who follows her instincts and provides what the baby needs, both physically and mentally, without reserve. I honestly believe if I had studied this stuff and then seen that video before having the girls their experience might have been entirely different.

I know routines divide many mothers, they certainly did on my favourite birth board, but having been down that road and staunchly defended it, I completely see their benefits but wish I had tried to follow my baby’s lead and not a book.