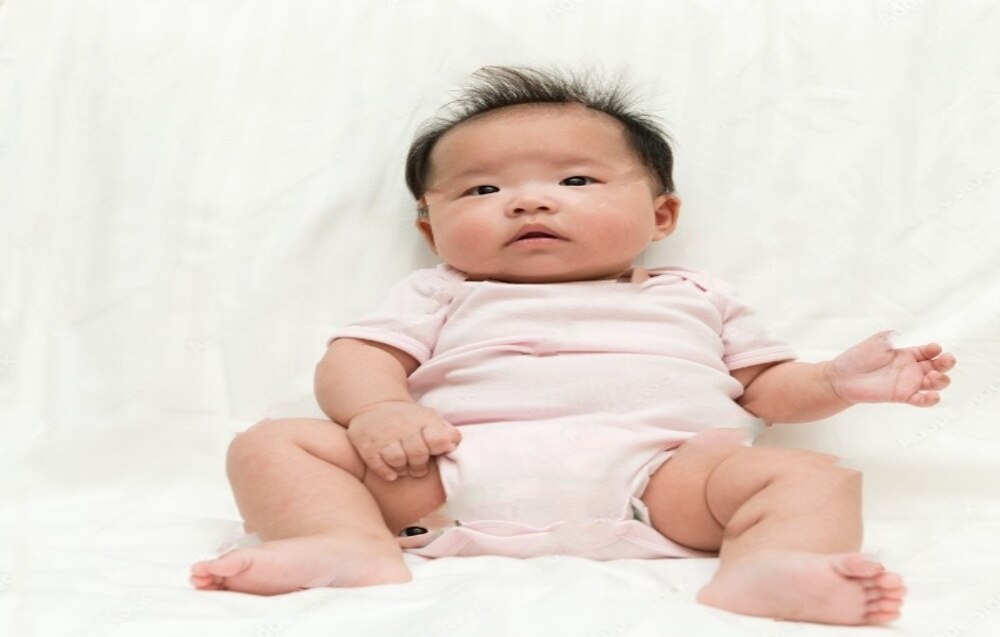 Buy a book of baby names. Now I can’t speak for everybody, but for me personally – when I found out I was pregnant one of the very first things I started doing was thinking about baby names. I have had a strange obsession with names ever since I was little. If ever there was a person at school with a name I hadn’t heard of before I was intrigued by it. I always had to ask where their parents had got the name from, and wanted to know as much as I could about it. I first bought a “Big Book Of Baby Names” when I was about 12, and I read it SO much that the cover ended up falling off it – but I still loved it and I kept it for years. I think I probably still have it somewhere….The book must have featured almost every possible name known to man, along with a little history of its origins and meaning. Inside the book, I wrote endless lists of my favourite discoveries – planning on referring back to it when I was all grown up and having babies who would need names! So for me, choosing the name that another person will use for the rest of their lives has been the part of having a baby I was most looking forward to.

Don’t rule out different or unique names. Obviously everybody has very different thoughts & opinions on Names – some people prefer more common names that we hear often from day to day, and obviously everybody has a right to pick whatever kind of name they love and think is appropriate. A lot of people bash celebrities for their outrageous baby name choices, but I have always found them fascinating – after all, these are children from very privileged backgrounds – they are hardly going to have to interview for regular jobs like the rest of us, and the other children that they mix with are likely to be from the same sorts of families and so will have equally outlandish names. I personally have always found everyday names very boring. I always remember that in my class at school, there were lots of boys called Paul & Andrew, and lots of girls called Helen, Clare and Rachel. They seemed to be the dominant names among my peers – and as much as the names themselves were not bad ones at all, I always thought it must be a shame to have to be constantly referred to by your last name as well as your first to avoid confusion.

I think that’s when I formed the opinion that I didn’t personally enjoy names that lots of people had, and became interested in those names that I hadn’t heard before. I remember meeting a little boy called Tobias and wondering where his name had come from, and then a girl named Pierra whose name also really intrigued me.Think about how other children will react to the name. Over the years, I decided that when I had children I would make sure that I thought carefully about the name I chose for them – obviously I wouldn’t want to make them stand out too much and leave them open to any name-related teasing (There was a girl in one of my classes named Xena who was always teased for having a “witches name”) – but I wanted to make sure that they would be the only person bearing the name in their class.Think about the meaning of the name. I also thought it was nicest when somebody’s name had been chosen for the meaning – every name has a meaning after all, and so many people choose a name without ever looking into its meaning – and some of them are not quite so nice!  For example, Rhiannon and Cassandra are both very pretty sounding names – but their respective meanings are “Witch” and “She who is ignored” – I certainly wouldn’t be happy to look up my name and find those as its meaning!Think about the initials your child will have. For example, I often wonder if the Kardashian parents ever really put much thought into their love of the KK initials that they have used on all but one of their children – my partners fathers name was Henry Arthur Glass, which sounds very respectable until you see it written in initials – HAG is not something I would ever like to have to write down anywhere.Make a check list. When choosing a baby name, my check list consisted of the following things:

As I have already said, these are just MY thoughts on choosing a baby name – I completely understand that not everybody is as much of a name-nerd as me and may simply be happy to choose a name that they just like the sound of, no matter what its meaning or popularity! And that is fine.Don’t let the opinions of others influence you. One thing I had not bargained for in the whole “Picking A Name” debacle was just how much other people try to force their opinions onto you! There are PLENTY of children I know with names that I personally dislike a lot, but I would never tell their parents that I disapprove of their names choices – why rain on their parade?! But the amount of people who have seen fit to do this to me is ASTOUNDING.Keep it to yourself. Perhaps my mistake comes from sharing our name ideas before the birth of the baby – maybe if I had waited until the name is attached to a little face it would be harder to bash it – but nonetheless, people have outright laughed at my ideas, mocked them and basically made me feel pretty rubbish about them.And so, despite my love of names and the amount of time I have put into looking for the Perfect Baby Name, I find myself at 29 weeks pregnant and still without a chosen name. Not for lack of trying or lack of choices, but purely through having every name I like and have settled on bashed by other people.Stop looking for the ‘perfect’ name. Finally this week I realised that, really, there IS no Perfect Baby Name. Everybody has very different ideas about what names are nice, and what names are not – I have found myself coming up with lots of alternative suggestions to try and please everybody, but I have now decided that it’s just not do-able. I even made a list of my Top 5 Baby Names and asked my mum & dad to mark them from 1-5 in order of preference – my Dad said he hated them all, and my mum crossed one out and wrote in one of her own.So I give up.Go with the name that YOU like best. There are some people that I think will never approve of a name unless it has been one that they suggested themselves, and there are others whose taste in names is simply the polar opposite of mine. You can’t please everybody – so I have decided to just please one person.ME.Don’t forget the middle name. I will be giving my baby a name that I like, and if everybody else hates it, that is their problem. If the child doesn’t like it, well that’s what middle names and changing by deed poll is for…